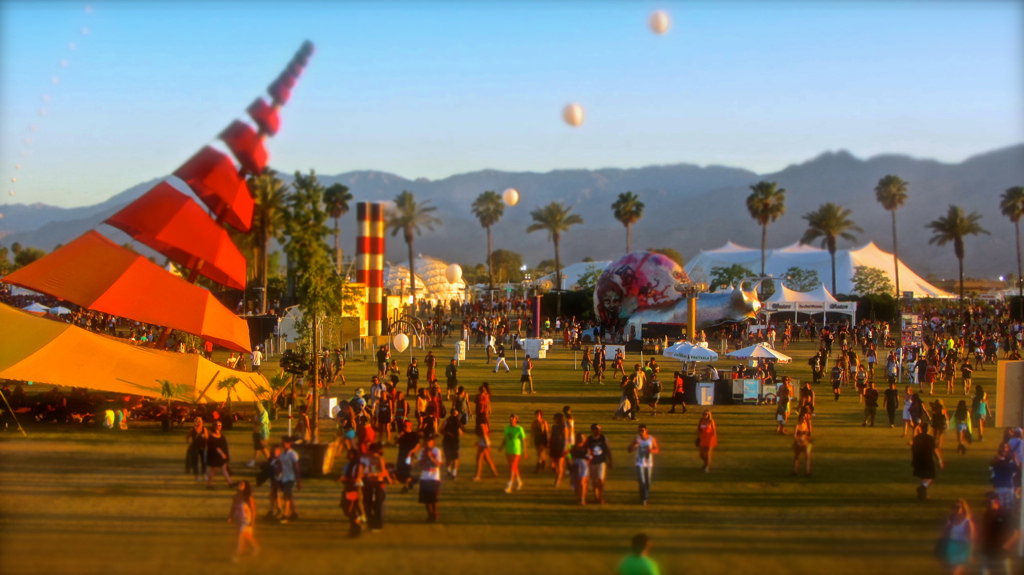 While Kendrick Lamar jazz scats to thousands trodding preternaturally green polo fields, your shoulders may turn a glowing, strawberry red. As the Allah-Lahs send dusky surf rock chords over lumped Thrasher magazine shirts and rows of scoliotic palm trees, your feet may begin to throb and your lumbar may begin to tense. You may appreciate Sampha’s dreadlocks from afar but, confronted with your own matting mane, you may decide a similar ‘do is not for you. Coachella can be as uncomfortable as it is memorable. We at Green Label hope to ease your transition from dusty, doe-eyed newcomer to chic Coachella sun deity.

A pair of Puma Suedes (or the upmarket Walt “Clyde” Frazier versions) can do it all: their sleek, understated silhouette is perfect for dressed down, sweltering festival grounds or after-hours, semi-formal V.I.P. engagements. (Or, if you’re an aging New York Knicks legend, the basketball court.) At about $60, the Suedes are competitively priced and infinitely more comfortable than a pair of Vans Authentics or Converse All Stars. Pictured above are recent releases to celebrate Walt Clyde Frazier’s birthday.

Compared to ’90s basketball jerseys and high-waisted jorts, ear plugs are not a stylish choice for summertime concertgoers. They muffle sound, become uncomfortable when worn for extended periods, and invariably make you look like a dingus. They’re also an absolute necessity for regular concertgoers, and two-and-a-half days of live music is enough for almost anyone to hear the ringing siren song of tinnitus. In a pinch, formless foam plugs will do the trick, but the smart investment is a pair made by ETY Plugs, LiveMus!c, or the strangely named “Eargasm,” pictured.

You could spend hundreds of dollars on a fancy tent that’d withstand brisk Himalayan gusts, soaking Amazonian rains, and extraterrestrial Saharan dust storms. Or, you could spend thousands of dollars on a funky, lumbering Volkswagen van with a miniature stovetop, cabinetry, and a functioning sink, and be the envy of the Coachella campgrounds. A typical Westfalia (named for contractor Westfalia-Werke, in the Westphalia region of Germany) comfortably sleeps about four–more than many tents, and certainly in nattier digs. It’s the perfect midpoint (if not the perfect price point) between an overly air-conditioned hotel in and a sweltering tent.

If you’d like to save some money by preparing your own food–and you should–consider the Camp Chef Everest portable stove or its slightly cheaper half-sibling, the Stansport 2-Burner Propane Stove. Both are powerful, have two burners, and can be easily transported and operated. 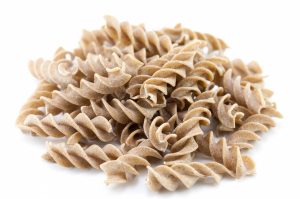 Please, for all that is dear, put down the unpalatable, uniformly brown energy bar. If you’re camping at Coachella, and have access to a camp stove (hint hint), a box of whole wheat pasta (with olive oil, salt, pepper, garlic, and maybe parmesan) can provide slow-burning calories for long days of elbowing fellow concert-goers for prime positions in the Sahara Tent. 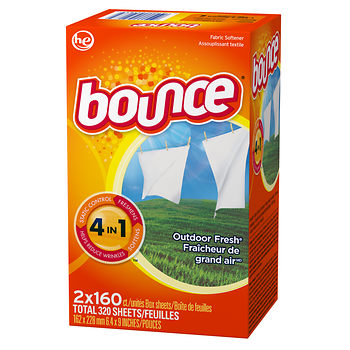 Dryer sheets are not, in and of themselves, luxurious. But, when packed in your luggage, they’ll give your clothes a fresh scent. Thank us when, after a day of hard charging shenanigans, your vintage Metallica Ride the Lightning shirt smells of the Scottish highlands. 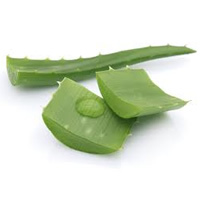 Ah, the aloe vera plant: a little prickly and off-putting on the outside, but soothing and watery on the inside. The unassuming succulent is a mosquito deterrent, an easy, ornamental houseplant in the Southwest and–though studies seem a bit mixed–a great after-sun ointment. With average springtime temperatures in the high 80s and low 90s (degrees Fahrenheit, of course), the Coachella Valley’s heat can be nasty, particularly for those of fairer complexions. A cooled bottle of aloe vera after sun lotion will help alleviate the pains of overexposure. 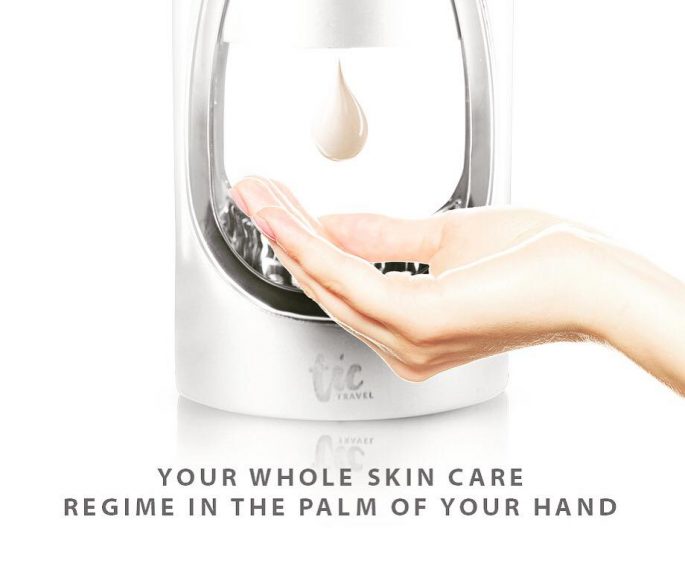 The TIC Travel Bottle is, rather than a bottle, more of a dispenser. Discrete, graduated chambers within the “bottle” store shower or beauty products, and when pressed, each chamber acts as a dispenser. Instead of trying to lug the entirety of your beauty regimen to Coachella, the TIC acts as a compact, travel-sized alternative. Though the TIC won’t be available for purchase in time for this year’s festival, it’s worth looking out for come April 2018.

Compared to the sweaty jostling crowds outside, you’ll be able to relax in air-conditioned elegance at the Mtn Dew® Label Motel. Throughout both weekends, the Motel will feature an array of experiences across music, fashion, art, and technology. There’ll be a very chic VFILES pop-up, a tasteful performance by G-Eazy, the ever-elegant Virgil Abloh on the decks, and live painting by the fine artist of the street, Bradley Theodore. Combine that with the chance to rub shoulders with Dew athletes, and you will significantly class up your Coachella experience.