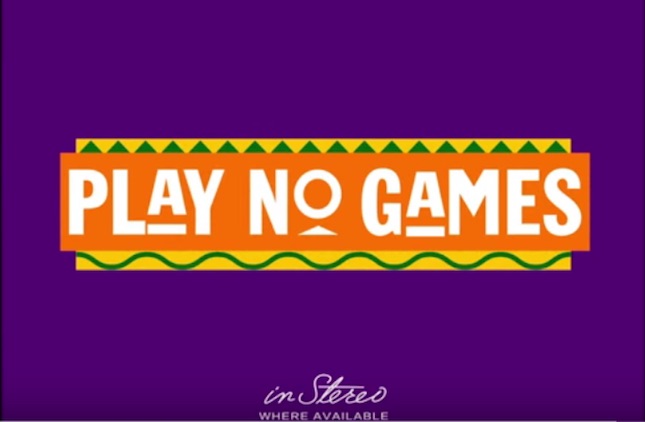 Hip-Hop Has A Lighter Side, And We Can Thank “Martin” For It

When Chance spits “Damn, Gina” in his standout verse on “Ultralight Beam,” we know the Gina he’s referring to, putting all of us who are familiar in a microcosmic world crafted by the artist—instantly, we become receivers of an inside joke not meant for larger culture.

From Big Sean and Kendrick Lamar to Chance The Rapper and Kanye West, rappers are joining in the ’90s nostalgia by paying homage to the comedic genius of Martin Lawrence, who reigned supreme over sitcom TV from 1992-1997. With videos like “Play No Games” and bars dedicated to Martin’s beloved Gina, Martin continues to live on, not just through its timeless syndicated episodes, but also through its unwavering connection to hip-hop culture.

“Martin, in my eyes, was the first stand-up comic to basically transcend into TV from the hip-hop sector,” says Bentley Kyle Evans, co-executive producer and showrunner of Martin. “He was pretty much the first artist on television period to literally say ‘wassup’ to the people. Martin is hip-hop’s comic. He is the Tupac of comedy.”

Beyond a superficial level, Martin’s comedy was an escape from the socioeconomic struggles of Black and Latino communities, ushered in with the ‘90s.

“People looked at Martin, and they felt like, ‘I can relate to this guy; he’s got problems just like me,'” says Evans. “He went against what was laid out for us, and that was A Different World and that was the Cosby’s. There’s nothing wrong with either one of those shows, but Martin didn’t want to do that experience. He was like, ‘What about the guy that didn’t go to college? How come we can’t show him being successful, not because of what he learned in school, but what he learned on the streets? He’s not a guy that’s doing illegal activities; he’s a guy that is passionate about his job, has a beautiful woman on his arm, has got two buddies, and basically, this is his world.'”

Evans also feels the show’s fashion has contributed to its lasting appeal. “We didn’t go too far as far as following the big trends too much in the wardrobe, and Martin was very cognizant of that,” he says. “He wanted to be always dressed in something that could transcend the generation. We were like the first show to really introduce all of those types of hip-hop fashion to America.”

Through the show, different communities united with a common love for laughter and pop culture. Seeing common realities displayed on TV created a connection amongst the people, similar to how we now enjoy television shows collectively on social media. That sense of family was intensely needed in such a rough time and is similarly needed today. When rappers revisit these iconic lines and characters, that feeling resurfaces with them.

Aside from bringing listeners on a trip down memory lane, rappers’ references to Martin automatically add personality. Even the deepest rhymers can still be silly, like Kendrick’s “Woo-woo-woo!” addition on Jidenna’s “Classic Man.”

The unpolished, politically incorrect approach Martin brought to television is sorely missed in today’s sitcoms. In its nontraditional format, it showed a large amount of love to hip-hop by frequently referencing the era’s influential rap moments and featuring its biggest stars, including The Notorious B.I.G., MC Hammer, Snoop Dogg, Outkast, Method Man, Yo-Yo, and Bushwick Bill in candid roles outside of their music. “Biggie did it in a major way because when you’ve got somebody coming on, you don’t know if they can act or not,” says Evans. “Biggie came to the stage and Biggie was exactly who Biggie is on the records. He walked on the stage [and] he was bigger than life. He got the lines; he learned them. He said to me, ‘Um, ay, man, I wouldn’t say this like this. I would say it more like that.’ He took control of the role and made it his own.”

It gave a small-screen platform for artists to showcase their acting chops—some for the very first time on TV—even if Hollywood cringed at the sight. This also brought rappers into family TV time and made them reachable in a different context. Similar to rap, Martin spoke an informal, rebellious language hip-hop audiences were and still are fluent in. It’s only right that now hip-hop speaks back in its honor.

“Martin is probably the most passionate person that I’ve ever met. If Martin didn’t like a script—if he didn’t like a story, he would let you know,” says Evans, who also says Lawrence would often challenge the network and studio on certain storylines and characters. Working with Jamie [Foxx] and different people after that and before that, it just wasn’t that same type of vibe and passion. Martin felt like, ‘Every night, I gotta do it for the people.'”

“At the time, we did not know that this show would be legendary,” he adds. “It’ll supersede all of our lives, and the reason why is because we captured lightning in the bottle. I learned from Martin Lawrence, and just being a part of the Martin show, to just tell it like it is; to be true to yourself and don’t try to conform to what everybody else wants you to be.”