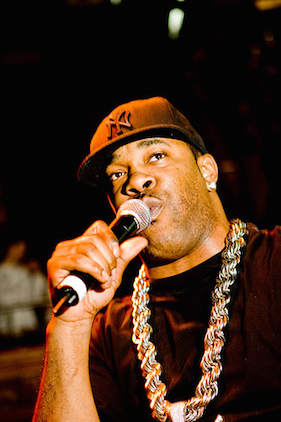 Still maintaining a presence within hip-hop over two decades after his start, Busta Rhymes was given his moniker by none other than Public Enemy’s Chuck D. An extension of the Native Tongues collective, A Tribe Called Quest’s “Scenario” was the moment to catapult him to solo success. With his 1995 debut The Coming, Busta went on to do countless guest appearances while going on a strong run from the late ‘90s through the mid-2000s, working with practically everyone worth naming.