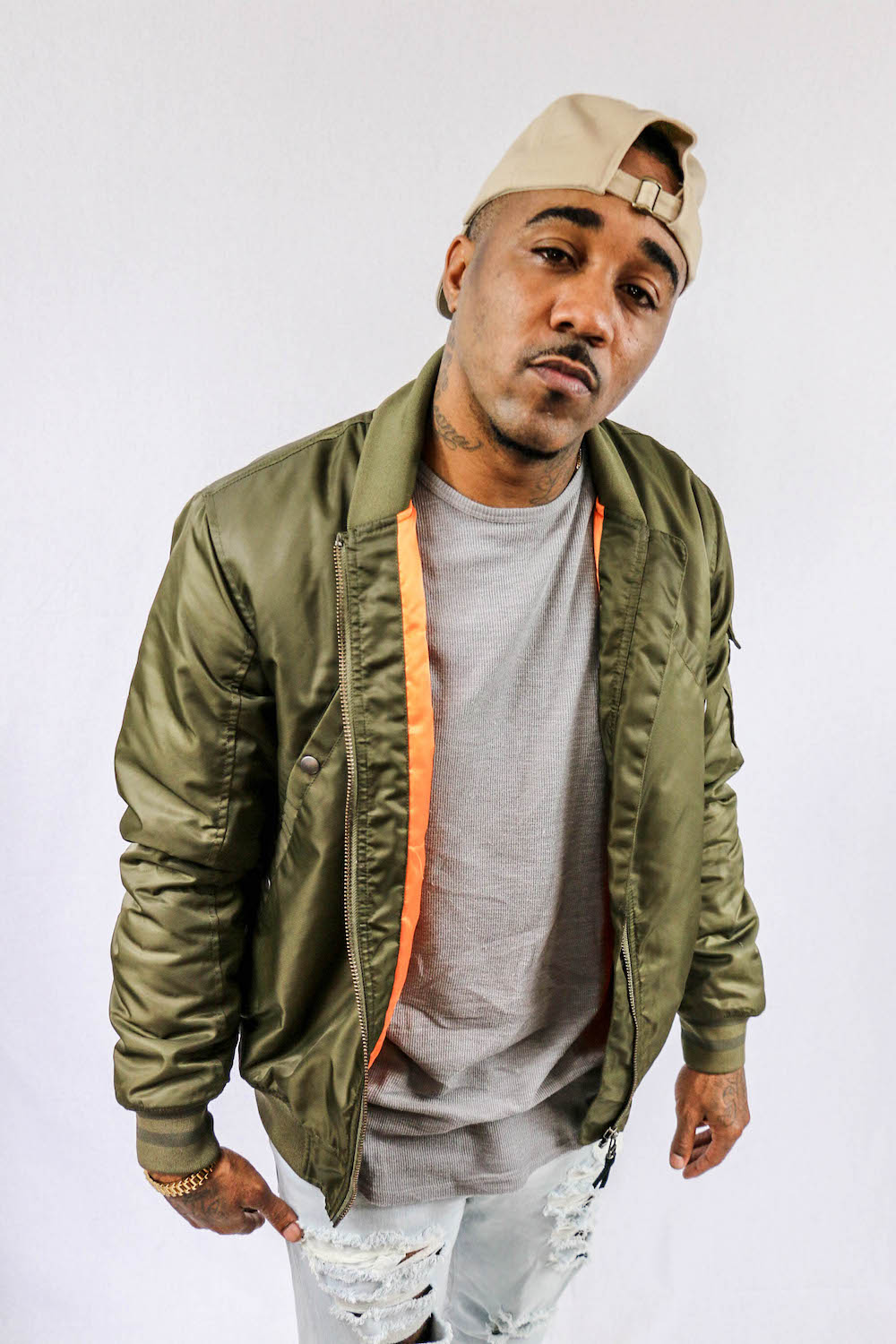 “Are you familiar with Scott Baio, the character from Happy Days?” the Compton, LA rapper asks via FaceTime. “Well, my friend/CEO Bird was like, ‘I’m going to start calling you Chachi because think about it: Scott Baio was like a sidekick, kind of. He wasn’t really the main attraction.’ It spawned his own show, but it still was Joanie Loves Chachi.” He continues, “It was growth, but it wasn’t his [own] yet. And then he ended up having a show called Charles In Charge. That was like the elevation of my career: I went from writing for people, to then getting features, to having my own thing going on. That’s where [the nickname] ‘Chachi’ comes from.”

By 35, especially post-millennium, most rappers would have probably seen their careers peak on a mainstream level and subsequently plateau, giving way to ventures outside of the booth (or spots solely on #TBT playlists, if we’re being honest), but not for Problem.

After eight years in the business, and features on “Function” and “Walk Thru,” Problem has risen to a level that some rappers may never see—having his single “My Squad” as the official theme song for the LA Rams. Recently dropping his latest project, Chachiville, as a complete online experience on Chachiville.com (along with a special cameo from Menace 2 Society‘s Tyrin Turner), and collaborating with brands like PUMA, “Corporate Chach” is just getting started. 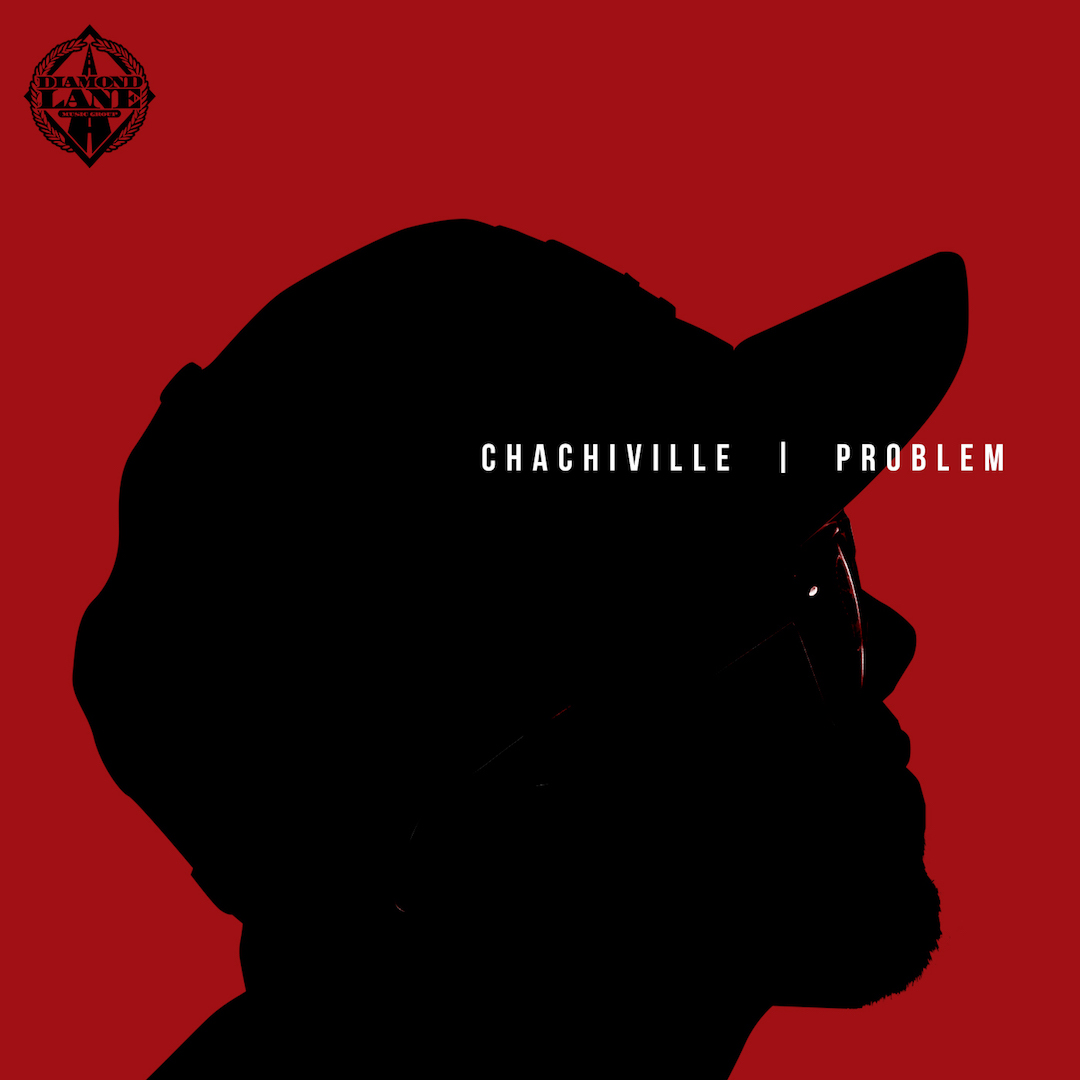 On how the deal with the LA Rams came about

“I was on tour, and one of my friends that I met while I was recording The Real Husbands of Hollywood happened to be at the game, and she was like, ‘They’re playing the song a whole lot. I know some people at the Rams. Let me get a contact, and you can put [his publicist] Melissa on it,’” Problem says. “Corporate heard it, loved it, and had me change a couple of little things. I honestly thought it was just going to be them playing it during the games. They came with the package deal. Now, I got my mom and dad on the field. The charity stuff, my Chachi Cares Foundation, that’s what I’m waiting to get going with them. This has been very fulfilling, eye-opening, and humbling all at the same time.”

Timing and the knowledge that comes with maturity changed everything.

“If this would’ve came when I had the city on lock, I don’t know how we would’ve turned out. We had some great strategizing, but we were strategizing from our hearts. In this game, you gotta do it a little different once you get to a certain level. When the music is the driving force of everything, that’s good, but you still need to learn how to sell it and present it. That comes with age; that comes with experience, and being a father. I’ve been in those doors before, but not knowing how to close out the job. I don’t feel like I was lacking looks. It was more the execution wasn’t there.” 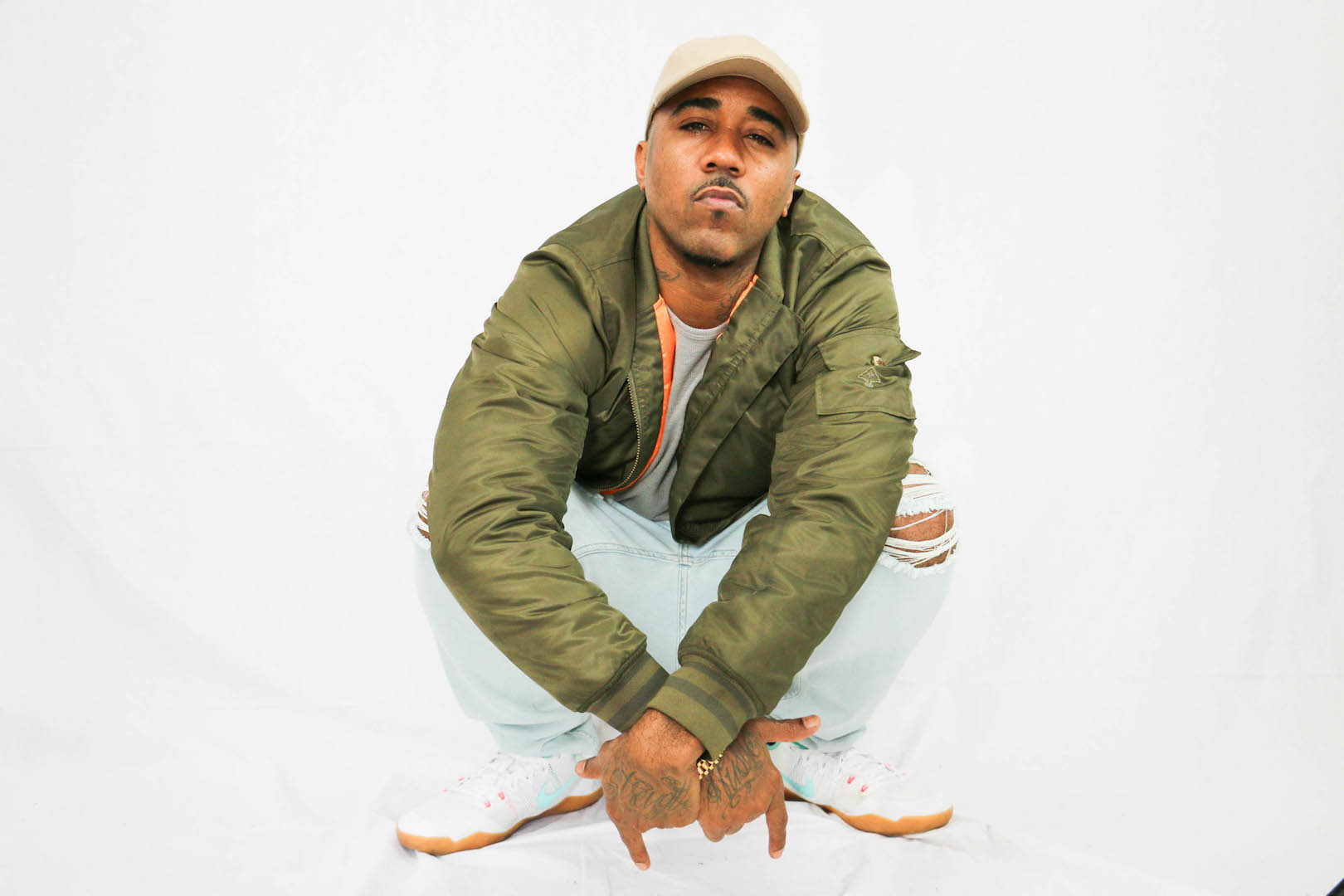 “Allow people to tell you something.”

“If I’m on this bighead tip where I can’t be told anything and my way goes, I should be bigger right now. You have to understand where you’re at in this business, and if I knew it all, I would’ve done it all. I could say, ‘Nah, this is what I’m going to do,’ and yes, it worked to a certain extent, but not the way it’s clicking right now. It’s a double-edged sword when your name is Problem from Compton, and they know you’re from the West Coast. You’ve got fans that want you to live up to a certain name, but a lot of people don’t know my name came from playing basketball. There were situations where I had to act a certain way, and I wish that I was man enough to not do certain things. Have the humility to sit there and look at yourself in the mirror like, ‘Do you really want more?’ If I keep going right and this keeps happening, let’s go left one time.”

“I would tell people you’re not going to get a hundred percent of nothing unless you put a hundred percent into it. So if you go 80/20, you’re only going to get 80. If you truly know this is for you, act like it. Know when to push the independent card and when to say, ‘You know what? We’re going to allow this label to build with us and do it the right way on our terms.’”

Add some finesse to your game.

“Music and dealing with a woman is the same thing. With a woman, you have to know when you can’t win the battle. You’ve got to shut up sometimes. I feel like if a lot of these rappers approached other rappers and different things with more finesse, this would be a way cooler game. Don’t just walk around here like the game needs you. I’ve watched so many come and go, and can’t ever come back—ever. It ain’t got nothin’ to do with no songs. It’s ‘cause people ain’t right up here [points to head].”

When it comes to your business, speak up.

“Don’t be afraid to hear ‘no’ when you’re dealing with your circle, and don’t be afraid to hear ‘yes.’ Voice your opinion because if it’s not heard, the answer is already ‘no.’ Ask questions. Don’t be reckless when you’re asking them, but if you’re in your circle of people, speak up and speak your mind, especially with things that are involving your career. Be able to have that relationship with your circle. No thin skin.”

Create structure for yourself outside of music.

“Once every three months, I sit my ass in my house, and I write on my little vision board, watch Netflix, and really just take myself away because this is a battle, you know? When you’re outside the studio, it’s a battle. When I’m inside of here, this is art. I can do what I want; it’s freedom. I’m built for this.”