Meet LOAF Muzik, the four-man, straight-outta-Brooklyn hip-hop collective who’s bringing no-frills, bona fide storytelling—taking nods from New York rap’s golden era—to 2015. Young and fiery with optimism, Kidaf, Shadow the Great, Shine Sinatra and Oso Dope are rejuvenating a nostalgic boom-bap sound, but their words and ideas are progressive. Rather than asking the guys to tell us about themselves, we asked them to talk about each other’s most valuable assets to find out more about the group’s story and dynamic.

“His lyricism sets us apart from all of us. He’s advanced. His most valuable asset is his lyricism, and the way he switches words up. If we were doing trophies and awards, he’d win Lyricist of the World. Nah, of the Universe.” -Shadow

“‘Daf has the voice and the lyrics. He’ll really flip words in a way that’ll make you pay attention. He has that mystery to him. He’s like a wizard in a way.” -Oso Dope 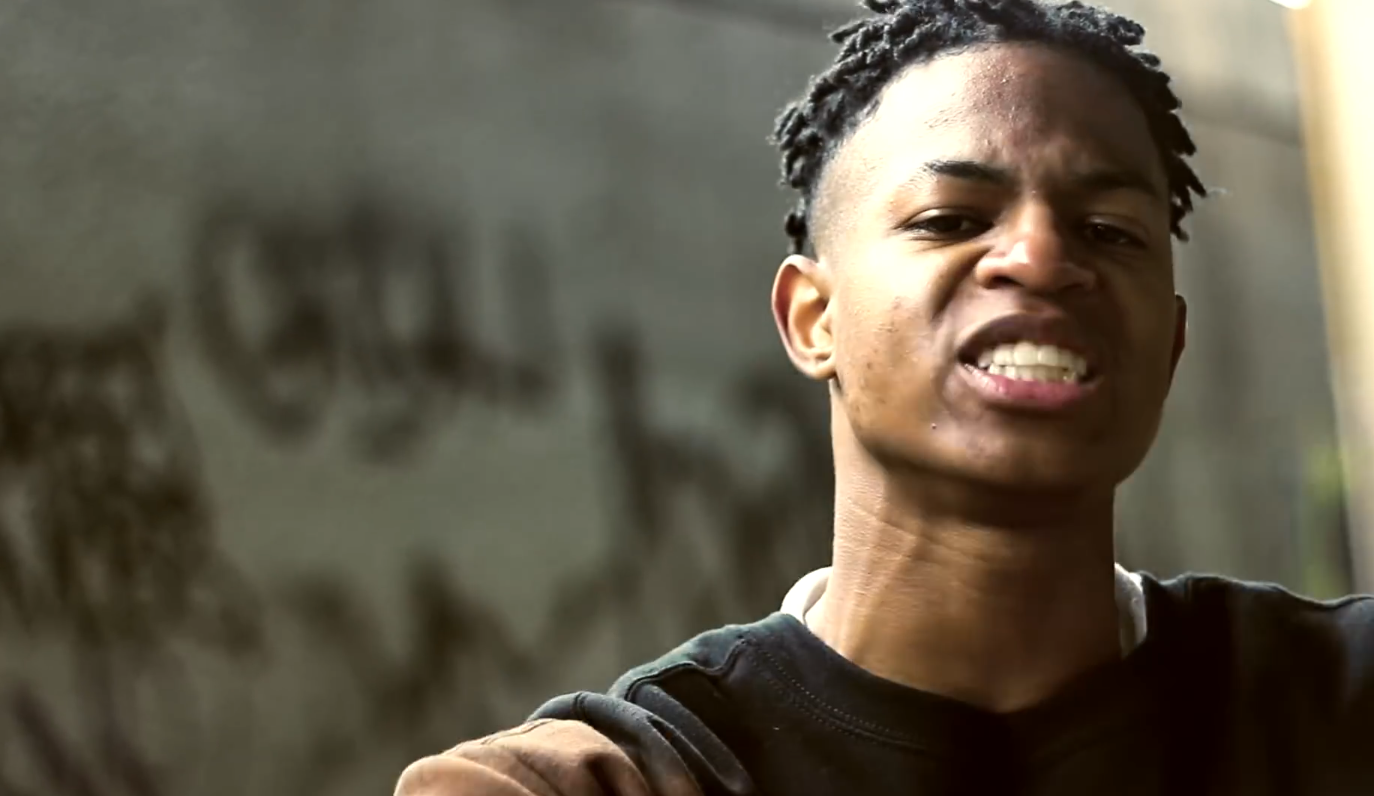 “With Shadow, it’s all about control. He has the plan. He executes based on observation. He knows what moves to make because he’s thought about it before. That’s how he raps.” -Oso Dope

“Everyone’s gonna listen to what Shadow has to say, no matter what. It’s not just about his lyrics, but he does everything. He edits videos, does beats, he’s everywhere.” -Kidaf 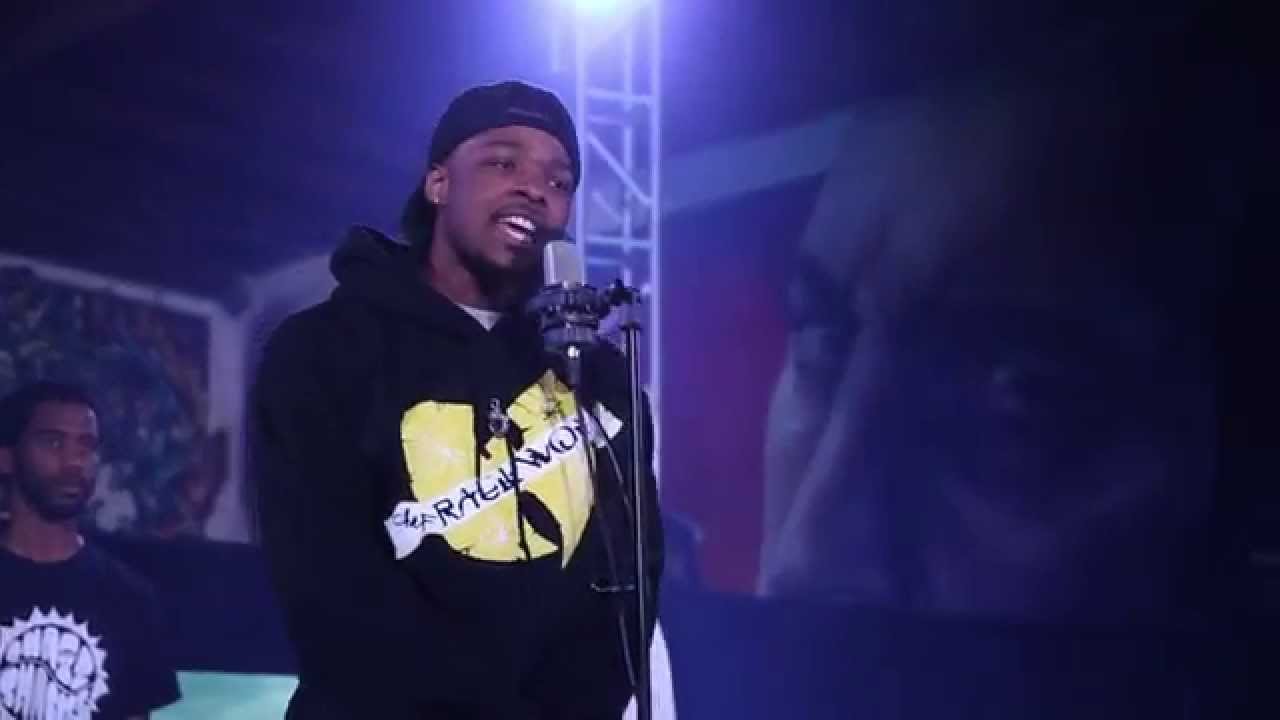 “Shine’s great with production. He could make a beat in five minutes and it’ll be boomin’. It would take me more time to make a beat, but he’s really good at it. He can piece a song together perfectly, he thinks in a totally different mindset.” -Shadow

“Shine is really versatile. He can do a lot of different things. His beats aren’t confined to one lane; he has a variety of styles.” -Kidaf 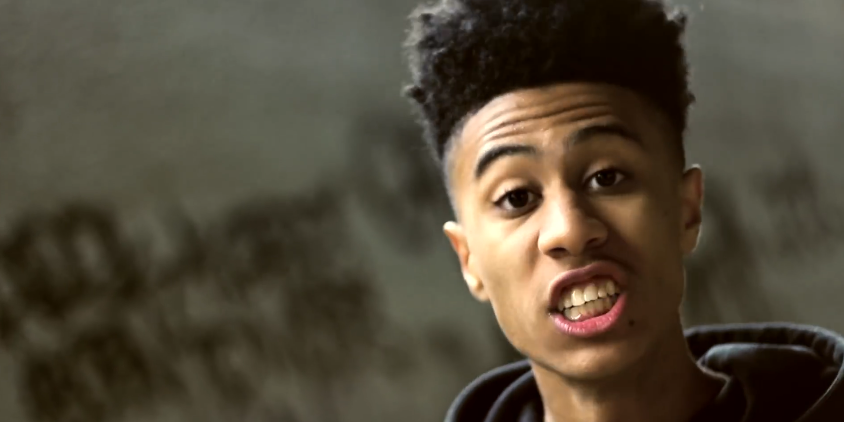 “If we were doing trophies, he’d win Outstanding Performance. There’s no slacking when he’s on stage. If you see Oso down, then something’s really wrong because that’s never the case with him. Whether it’s a freestyle, a cypher, or a performance, his energy level is over 9,000.” -Shadow