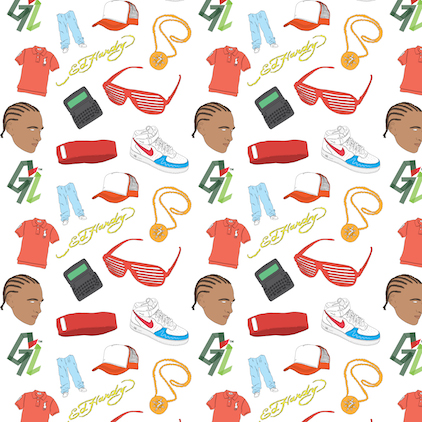 10 Millennium Fashion Trends Bound To Come Back Around

In the past few years, we’ve seen a resurgence of ‘90s culture, with overalls, Calvin Klein apparel, flannels over graphic tees, flight jackets, and turtlenecks all returning to the forefront of fashion (surprisingly, Lugz didn’t make the cut). According to the circular trend, we revisit the style of our childhood or the previous decade as a nostalgic detour back to “cool.”

If that’s true, once we’re done with the ’90s, it’ll be time to dust off throwback Mitchell & Ness jerseys and relive the millennium. And with Air Force 1’s and BAPE currently regaining popularity, it’s almost that time.

Get ready to dig through your closet if you want to be ahead of the game; here’s a look at some fashion trends that defined the post-millennium era.

(And when you’re done taking a trip down memory lane, save the custom millennium mania wallpaper above, perfect for reliving the nostalgia all day long on your mobile devices.) 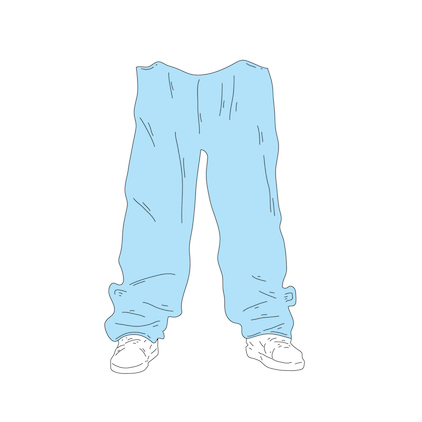 Before hip-hop discovered skinny jeans and straight-leg cuts, the South introduced us to oversized clothing with too-tall tees and jeans that fit nowhere near the waist. As time progressed, rap fans upgraded to Evisu and Red Monkey jeans, thanks to the likes of Jay Z and Puff Daddy. 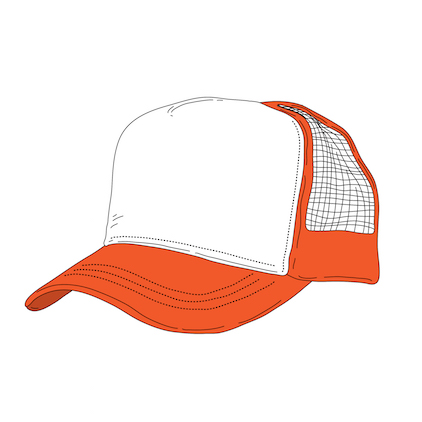 In the millennium’s early years, Pharrell Williams rose to prominence not only as a hit-making producer and musician, but also as a fashion trendsetter. In particular, he treasured trucker hats, and hip-hop culture ran with the trend by adding in Von Dutch snapbacks. 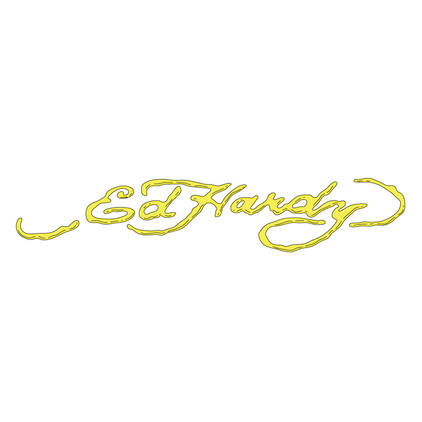 For some time, hip-hop became obsessed with rock & roll fashion, from the skulls and crossbones to all things Ed Hardy. Who would’ve ever guessed tough rappers would wear rhinestones? 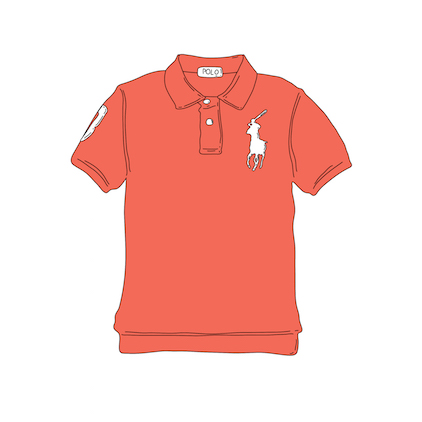 Kanye West pretty much singlehandedly made preppy fashion cool post-millenium. Thanks to him, hip-hop fans could be seen in Lacoste and Le Tigre polos in every color, with collars “popped” and layers doubled. 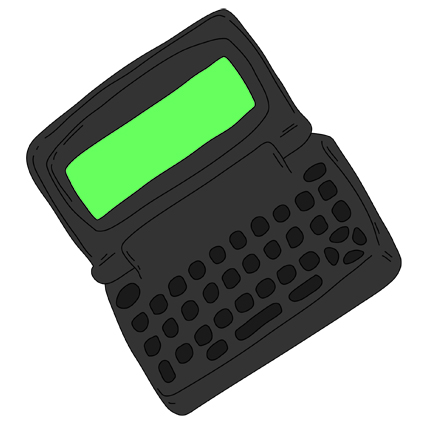 Before the battle between Apple and Android existed, there was the Motorola 2-Way Pager. Name-dropped in countless rap songs, this then-new age beeper paved the way for modern smartphones and trendy communication. 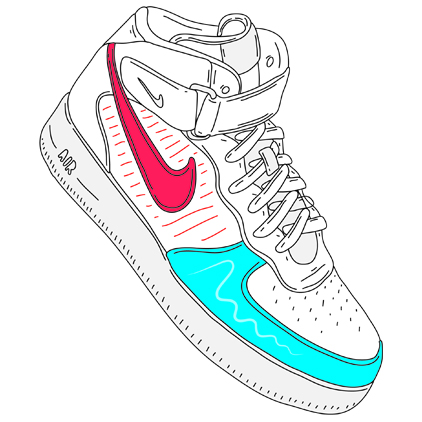 If you were one of the cool kids and had a few pairs of “icy white” Air Force 1’s or Timberlands, it was nothing to get your kicks customized with airbrushed names or cartoon designs. Now, we have NIKEiD and John Geiger’s “Misplaced Checks” AF1’s to fulfill our custom desires. 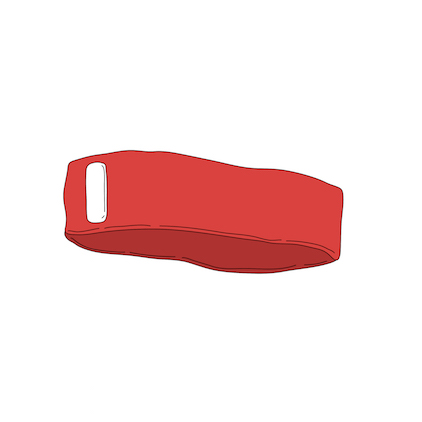 Even if you weren’t an athlete, NBA or Nike headbands in every color were must-have accessories. Bonus point if you wore them over durag’s. 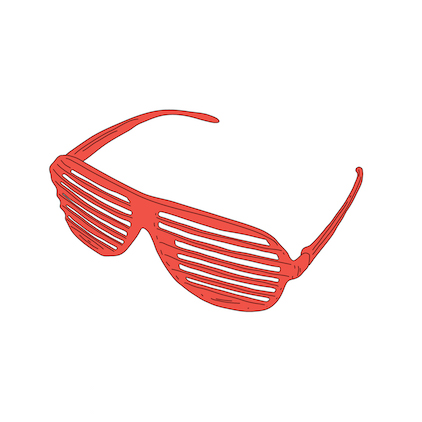 Yet another Yeezy trend, the Venetian blind glasses were everywhere after the release of his Graduation album. Unfortunately, they weren’t functional in blocking sunlight. 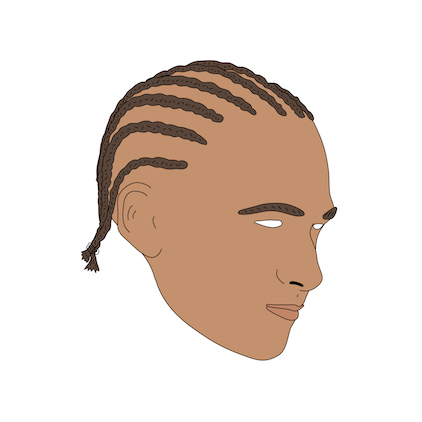 Before rappers matured to well-groomed, short haircuts, hip-hop culture and basketball icon Allen Iverson popularized cornrow braids in different styles and angles. Take note: this trend is already back on the rise, thanks to artists like Kendrick Lamar, Pusha T and A$AP Rocky. 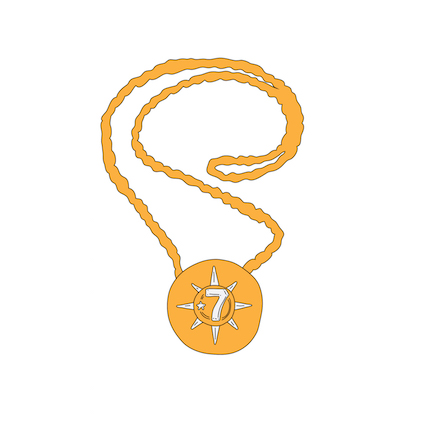 If you were a “somebody” in the post-millennium age, you had to have the biggest, flashiest jewels set in platinum to show off at every appearance. And rappers didn’t just stop at white diamonds—their outlandish chains, earrings and watches also featured diamonds of all colors across the rainbow.