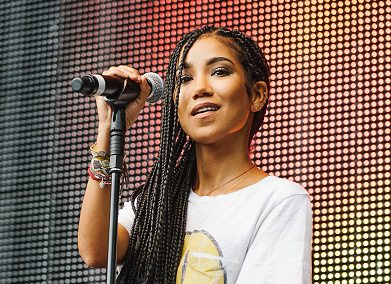 Jhene Aiko’s Got an Underground Pop Recommendation For Ya: Word Of Mouth

True to her Piscean nature and Cali roots, singer Jhené Aiko is a woman of the world. When she’s not dominating airwaves or stages with the other half of Twenty88, Big Sean, Aiko is curating her Instagram feed with amazing selfies, family love, peaceful escapes—and kittens. Throughout it all though, what remains consistent is her dedication to self-love and radiating positive vibes. Get your zen on with her recommendations below and catch some of the sunny vibes, too. 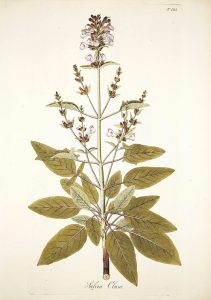 “I am really into sage and stuff right now. I traveled to New Mexico and got a new sage. Everywhere you travel has its own type of herb. In New Zealand, we went on a hike and [the tour guide] pointed out some type of herb that we picked and took to our hotel and were smelling.”
Image: Wikipedia

MAKING AN EFFORT TO TALK TO PEOPLE

“Every place has its lessons to teach—even the people. The more you travel and meet people and talk to people the more you realize we are all connected and all the same. For me, that’s what I want to put people on to. Even if it’s in your own neighborhood, appreciating everything that’s around you.” 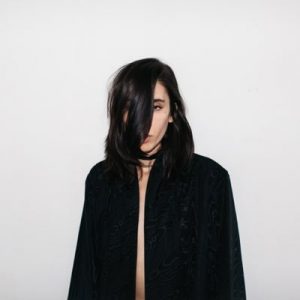 Not much is known about Elohim, an electro-pop singer from Los Angeles who hides her face in performances.
“I just discovered this song called ‘Hallucinating,’ by a singer called Elohim. It’s trippy, but it’s also fun. She sounds really dope. It’s one of my favorite songs right now.”